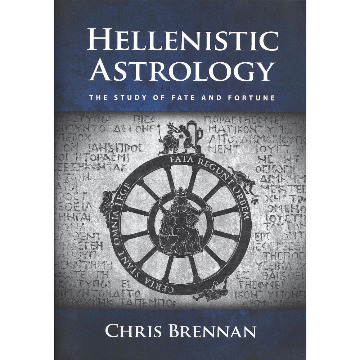 Hellenistic Astrology:
The Study of Fate and Fortune

Hellenistic Astrology: The Study of Fate and Fortune is a survey of the history, philosophy, and techniques of Hellenistic astrology, which is a tradition of horoscopic astrology that was practiced in the Mediterranean region from approximately the first century BCE through the seventh century CE.

Although Hellenistic astrology is the source of many of the modern traditions of astrology that flourish around the world today, it is only recently that many of the surviving texts of this tradition have become available again for astrologers to study.

During the process of recovering this tradition many techniques and concepts that were lost in the transmission of astrology over the past two thousand years have been rediscovered.

The product of over a decade of research, this book provides one of the first comprehensive treatments of ancient astrology in modern times.

Highlights of the Book

Some of the highlights that the reader can expect from the book:

■ Learn the history and origins of western astrology.
■ Explore the philosophical foundations of astrological practice.
■ Become acquainted with the works of the most influential astrologers of antiquity.
■ Understand the original conceptual motivations for many techniques that astrologers use today.
■ Recover powerful timing techniques that were lost during the transmission of astrology.

■ 50+ diagrams and tables, which provide rich visual illustrations of the concepts covered.
■ 100+ example charts, which demonstrate how the techniques work in practice.
■ A detailed bibliography of works related to the study of ancient astrology.
■ A foreword by award-winning astrologer Demetra George.

About the Author: Chris Brennan is a professional astrologer from Denver, Colorado, USA. He was educated at Kepler College, where he focused on cross-cultural comparisons between the astrological traditions. He is the former President of the Association for Young Astrologers, and former Research Director of the National Council for Geocosmic Research. He is a regular contributor to The Mountain Astrologer magazine, and is the host of an award-winning weekly program called The Astrology Podcast. He has lectured widely on Hellenistic astrology since 2006, and teaches a certification course on the subject with students from around the world.

A Astrologia do Destino 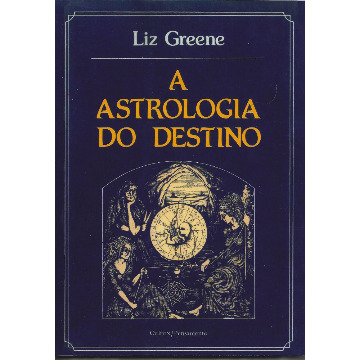 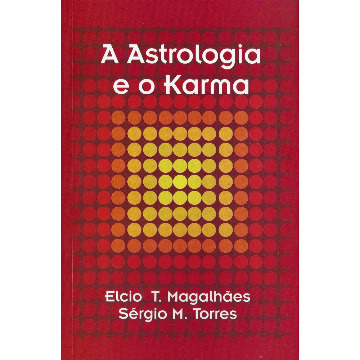 A Astrologia no Mundo 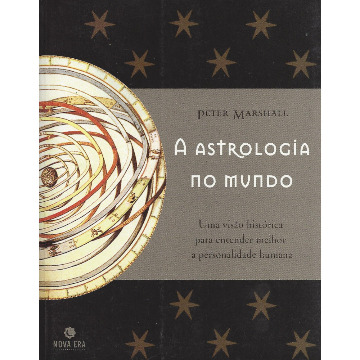